The high sealing of surfaces in big cities contradicts the natural state of an undeveloped area. It leads to an increased storm water runoff, which is discharged in conduits (in case of a conventional drainage system) and thereby disrupting the natural system and leading to high rates of outflow. Within that surcharged sewer systems resulting in urban flash floods especially during heavy rainfalls, like in Berlin summer 2017. Moreover highly sealed surfaces are causing so-called “Urban heat islands”. A potential cooling by evaporating water is prevented by the immediate discharge of the rainfall.

Green surfaces (rooftops, facades, planted streets) are supporting the evaporative cooling and helping to counter the development of heat islands. With these adaptation strategies, a huge part of rainwater can be retained in the city instead of discharged through the sewer system. Many small storage spaces in street and roof areas are leading to a delayed and throttled discharge of rainwater and simultaneously increasing the evaporation by cultivation in order to improve the urban climate. 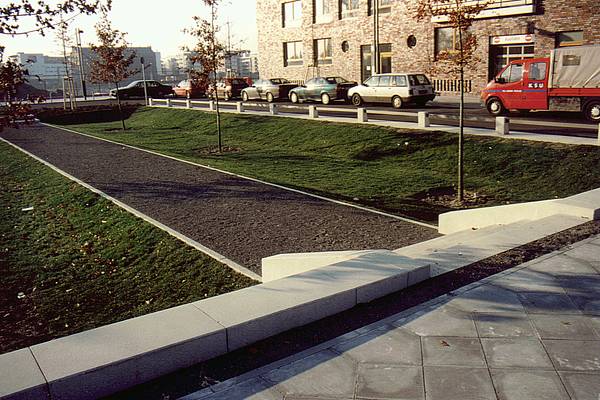 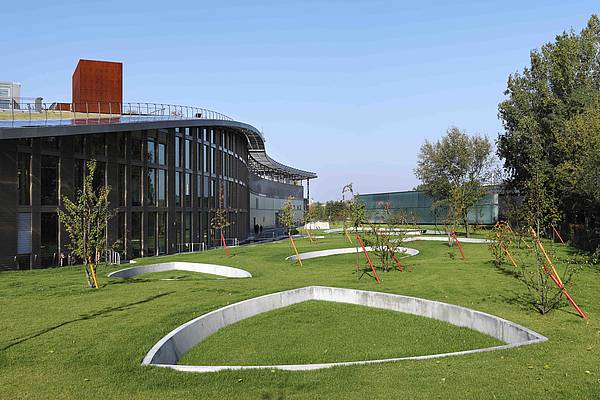 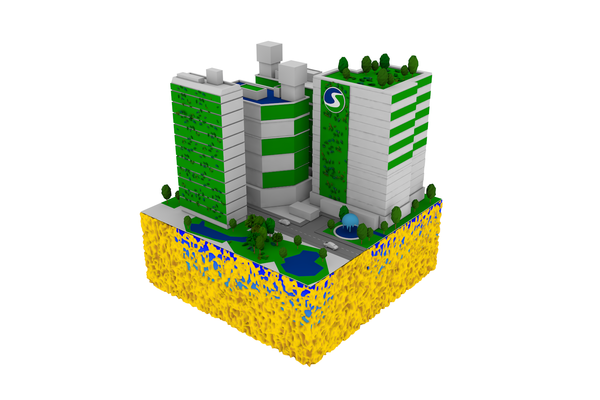 Measures for climate adaptation in big cities e.g. are a combination of retention, unsealing, decoupling, infiltration and evaporation.

•    Retention. The retention of rainfall in storage systems, below as well as above ground, is considered as a common measure to reduce peak discharges. Also during conventional drainage of urban areas, rainwater retention basins are being built as a so-called “end-of-pipe” solution. However, in order to relieve the water bodies as well as the sewer system via retention, a decentralized retention at the place of rainwater origin is required. The decentralized retention system will minimize the risk in case of extreme events.
•    Unsealing and decoupling. Before creating storage space for rainwater, unsealing or decoupling sealed surfaces should be the preferred solution. By replacing sealed surface layers and considering the sealing problem while planning new buildings, the storm water runoff can be easily and effectively reduced.

•    Infiltration. With convenient soil conditions, the infiltration of rainwater is a simple and reliable possibility for decentralized rainwater management. Especially in the context of drainage on properties, trenches and swales are used for decades. After 1990, networked systems, such as “swale-trench-systems”, were more commonly used for reducing the outflow on impermeable soils. In the street areas also “deep bedded swale-trench systems” could be used. A smart design of terrain can also create higher flood prevention than conventional drainage.

•    Evaporation. The best known device for increasing the evaporation of a construction area is probably the green roof. In addition to the extensively and intensively cultivated “green roofs”, of which the last mentioned one can exhibit a clearly higher evaporation component, the stockpiling of underground garage roofs with storage structures is also an option.

It should be noted that the elements of the decentralized rainwater management do not only affect one component of the water balance. A trench not only reduces the outflow, but also infiltration and partially evaporation. Other examples of measures that have an increased, positive impact on the water balance are ponds, open waters, constructed wetlands and green facades.
Above all, the so-called “tree-drain” combines the outflow-reducing and delaying effects of a deep bedded swale-trench system with the high potential evaporation of a road tree.

Therefore, a “green city” simultaneously is the solution for heat reduction as well as the flooding problem by integrating planting in the rainwater management.

State of the art

The worksheet DWA-A 138 is regarded as state of the art and has been used for years in new developments and also in existing buildings. With the draft of the new worksheet DWA-A 102 "Principles for the cultivation and treatment of the rainwater outflow for discharge into surface waters", the local water balance has been appointed as a target for the first time.

Also in foreign countries, the approaches of a holistic view of rainwater management are pursued.

Goal of the „Sponge-City“ is to buffer rainwater at its place of origin. “Green elements” just as swales, tree-drains, green roofs and facades help to evaporate, store and infiltrate the rainwater, which strongly reduces the outflow. The concept has been illustrated in the following excerpt from a contribution by Bloomberg TV.

Climate change will further aggravate the problem of heat stress in major cities. In addition to increasing heavy rainfalls, long periods of heat will also be a challenge for urban water management. The “Sponge-City” imitates the natural water cycle, increases local evaporation and therefore forwards an increased evaporation cooling in densely populated areas. 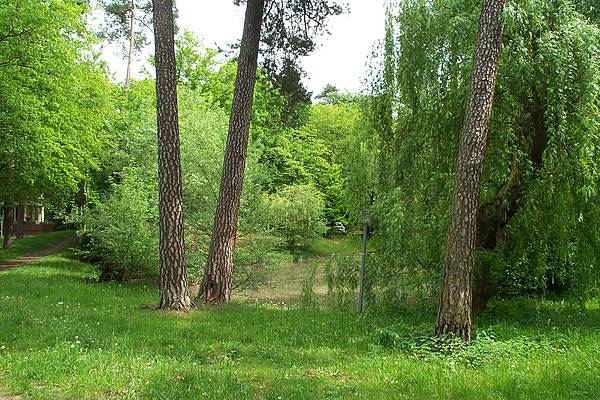 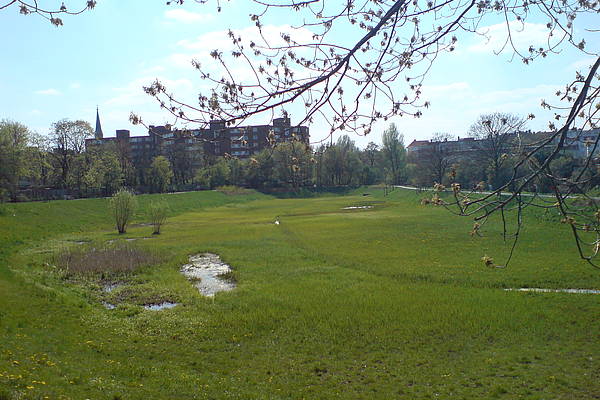 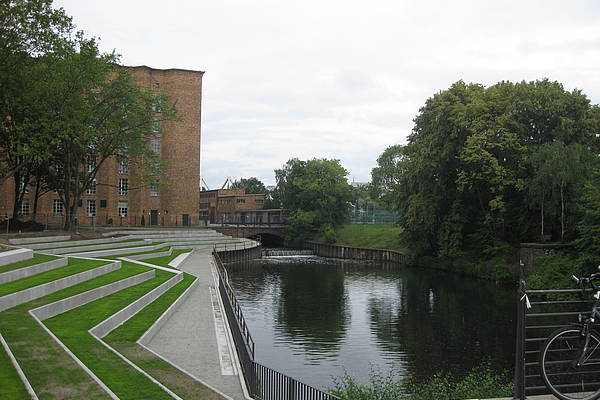 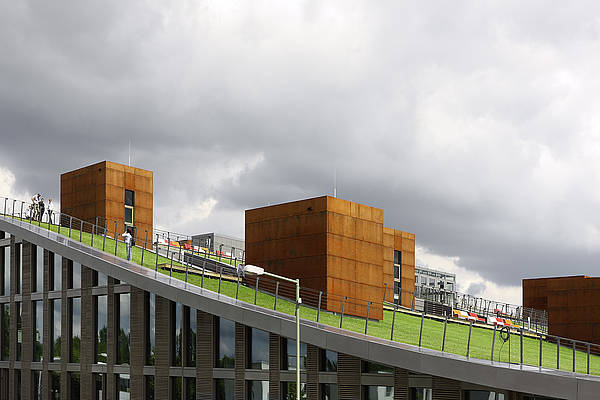