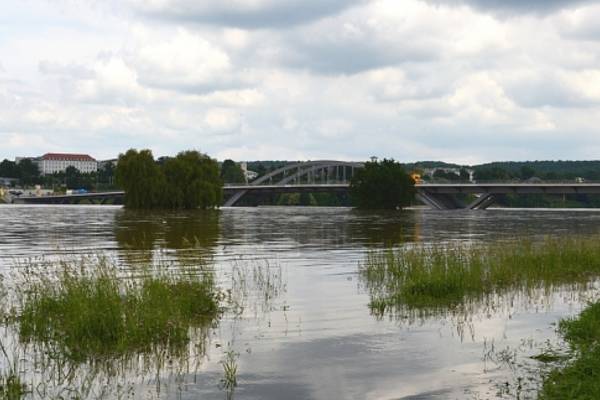 Photo: Flood in the Elbe river 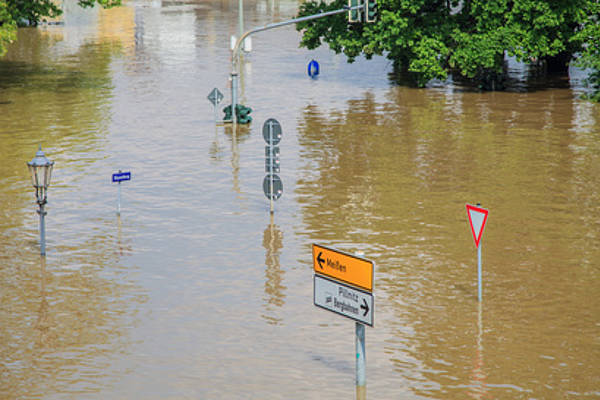 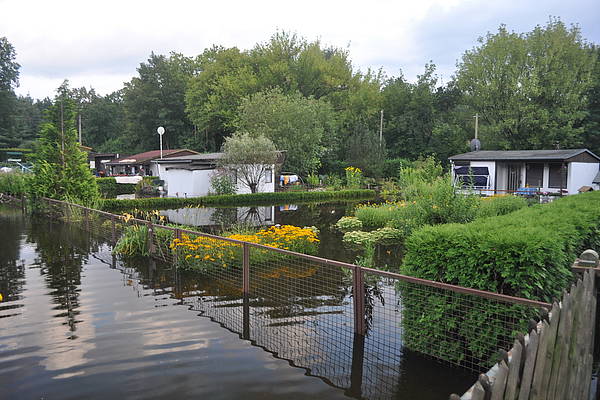 Floods are the most common form of natural disasters worldwide. Between 2000-2015 and  following the "World Disaster Report" (IFRC, 2015) below are some numbers:

Floods are almost in all countries of the world and regardless of the climatic zones or level of development a huge problem.

Even in Europe where Germany, in particular, has suffered recently from severe floods. We cane note some of the below events:

In addition to these large-scale events, there have been repeatedly small-scale floods. 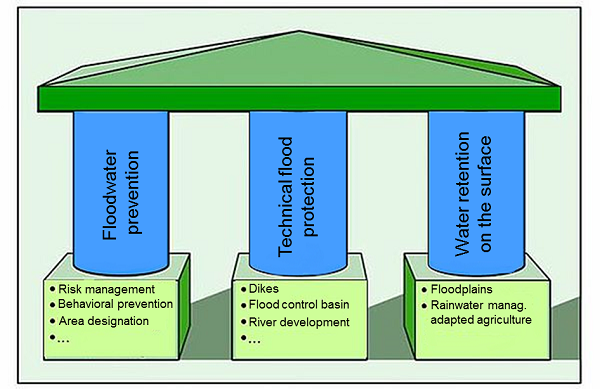 Following the EU-WFMD, new instruments for flood-risk management have been introduced. The aim is to reduce the likelihood and/or the impact of floods.

This Directive now requires Member States to assess if all water courses and coast lines are at risk from flooding, to map the flood extent and assets and humans at risk in these areas and to take adequate and coordinated measures to reduce this flood risk. 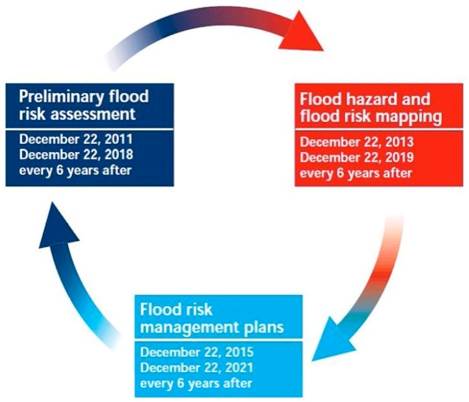