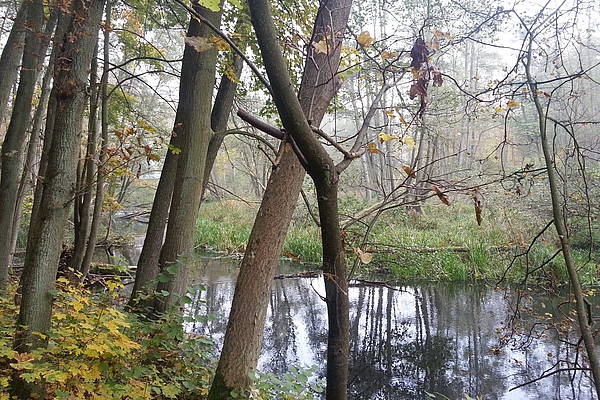 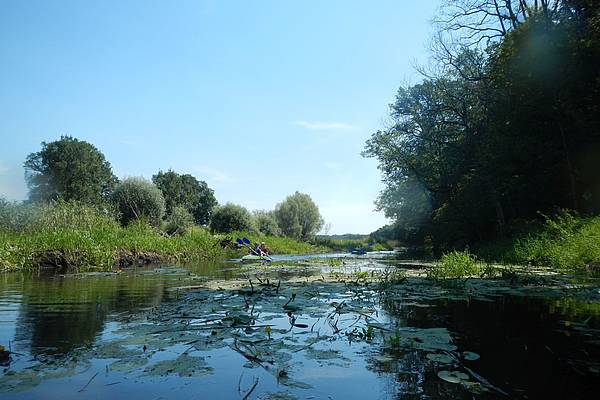 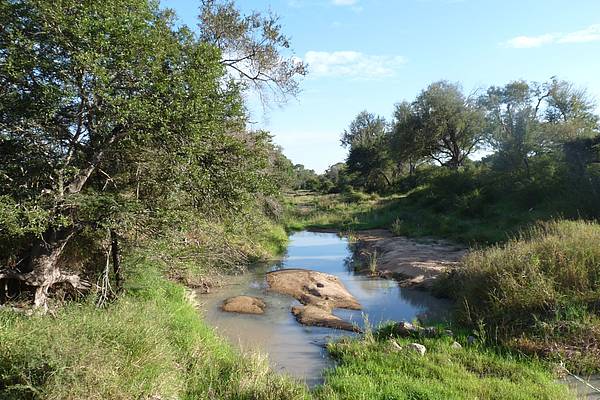 Europe flowing and standing waters suffer at least since the industrialisation from the consequences of shoring, straightening, water extraction and material discharges by humans. A massive restriction of ecological integrity was the result. To rid the waters of Europe from this "bad condition" and take them towards a "good ecological status", was the goal of the European Water Framework Directive (WFD), which was ratified in 2000th. Thus, the WFD bundled strongly segmented water law and forms since then a new regulatory framework for national legislations. the WFD was implemented in Germany in 2002 in the Water Resources Act (WHG).

The WFD aims at the fulfillment of environmental objectives at latest by 2027. The achievement is to take place within the framework of three management cycles. Each consisting of an inventory, an update of management and action plans and their implementation. During the first management cycle ended as early as 2015, the deadlines of the second and third management cycle are in the years 2021 and 2027. Is unclear to what extent a continuation of the WFD on the 2027 will take place.

For the various waters - rivers, lakes and groundwater - there are four overarching objectives:

1) The good ecological and chemical status

4) The prohibition of deterioration 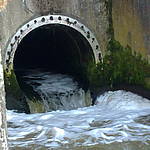 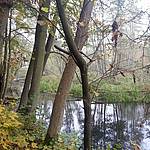